Past, Present & Future Together

Anishinaabe Mindimooyenh:
Weaving the Past, Present, and Future Together

Throughout history in Anishinaabe natural law, the women were the decision makers, the life bearers, and the backbone of a strong nation. Women continue to protect and defend our families, communities, lands, and waters with unwavering commitment. It has been said that our women will one day become Mindimooyenh within our communities—the ones who hold things together—weaving the past, present, and future together for the perpetuation of Anishinaabe lifeways. We will explore the importance of women and their roles within Anishinaabe ways of doing things.

Colleen holds a Bachelor’s of Science Degree in Public Administration, with a minor in American Indian Studies from Central Michigan University (2012). Colleen also holds a Master’s of Science Degree in International Administration with a focus on International Repatriation, also from Central Michigan University (2017). Colleen is also proud to be a lifelong Anishinaabemowin language learner and an Indigenous Breastfeeding Counselor. In her spare time, she enjoys working with copper and hiking with her two dogs, Happy and Strawberry! 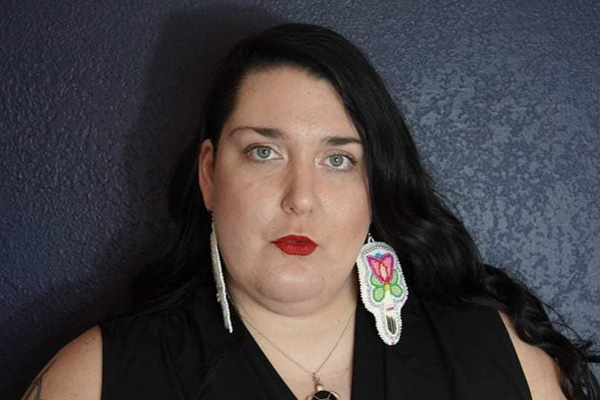