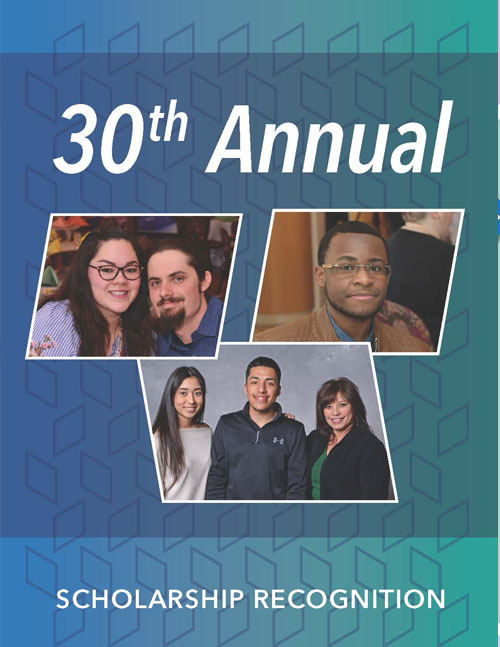 Our annual Report to Investors highlights the power of philanthropy at OCC, and recognizes the individuals, companies and organizations that have partnered with the OCC Foundation to empower our students' achievements. We are deeply grateful to our donors for their generosity.

Our audited Financial Statements are available on request.

From the beginning, Oakland Community College has been favored by acts of generosity. The first of these occurred in 1965, when businessman George A. Bee donated his Bloomfield Hills home and guest house to OCC.

As the years progressed, Doris Mosher, known as the "Mother of OCC," recognized the importance of community support through philanthropy. In 1979, she successfully petitioned the College Board of Trustees to create the OCC Foundation. As a separate nonprofit corporation, the Foundation could receive tax-deductible contributions and invest endowed funds, all under the careful governance of an independent board of community volunteers. Mrs. Mosher worked diligently to benefit our students, hosting fundraisers, recruiting board members, and serving several terms as Chair of the Foundation Board.

While still focused on student scholarships, over time the Foundation has taken new directions in response to community needs. Support has expanded to include academic program, special projects, and campus facilities, touching every aspect of OCC's work.

Fittingly, that first gift to OCC would later house the Foundation. Even more fitting, the building is now named the Doris Mosher Foundation House in honor of her life and memory. We are grateful to her, and to all those who have followed her in supporting OCC through volunteering and philanthropy.