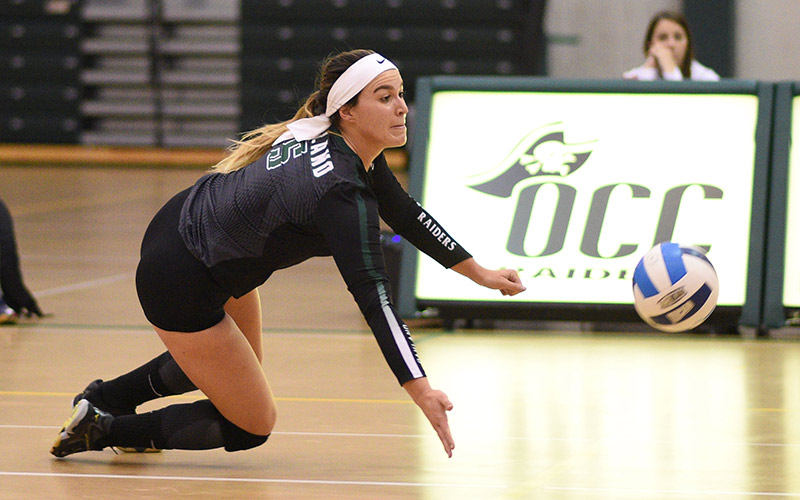 This victory qualified the team for the NJCAA Division II National Volleyball tournament in Charleston, West Virginia Nov 15-18. Making them 1 of only 16 teams in the nation qualify.

The national games will be streamed via NJCAA TV at http://njcaatv.com/landing/index.

About OCC - With multi campus system in Oakland County, OCC is Michigan’s No. 1 transfer institution, offering nearly 100 degrees and certificates. The College empowers academic and developmental experiences, allowing students to reach their potential and enhance their communities. More than 1 million students have enrolled in the college since it opened in 1965. A seven-person Board of Trustees governs OCC. Board members are elected on a non-partisan, at-large basis, serve as volunteers and are not paid. Learn more at oaklandcc.edu.