OAKLAND COUNTY, Michigan — About the only thing simple about the nation’s 911 emergency response system is that it’s simple to remember. But beneath those three digits lies the foundational technology for all the public safety, homeland security and national security responses that together add up to nearly 300 million calls every year.

As the nation’s communications demands increase, the 911 architecture must evolve, too. That latest iteration, known as Next Generation 911, will be rolled out state by state over the next decade at a cost estimated at $9.5 billion to $12.7 billion. States will need federal help to ensure a smooth transition and states, including Michigan, will need experts. 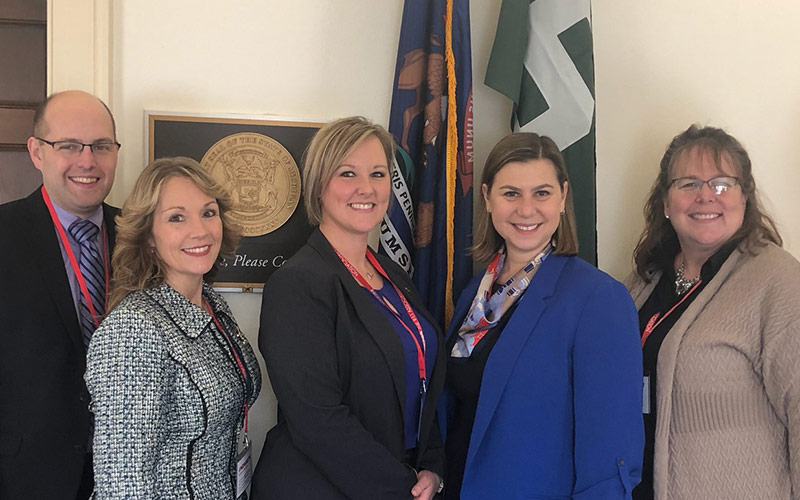 “By speaking to staffers and representatives, we feel like we had a chance to have our voices heard, and our elected officials have put a face on the 911 industry,” she said. “911 operations are often forgotten in the emergency-services world. We are the first first responder — we are on scene before anyone else, only we are there with just our voices and ears.”