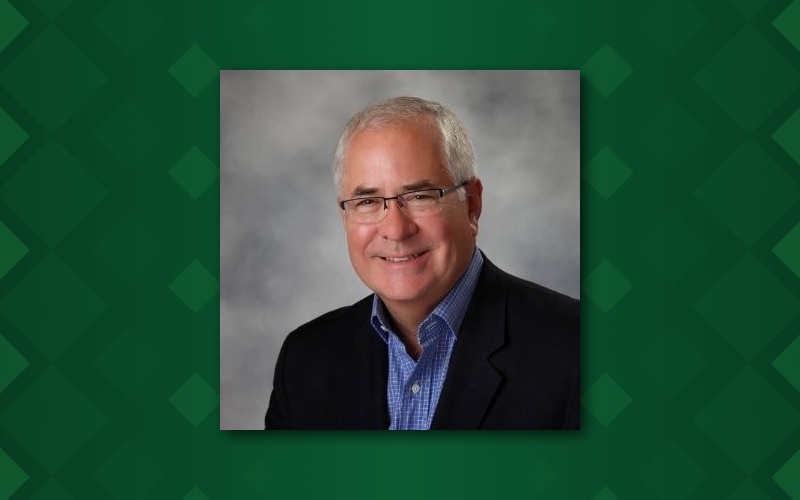 Douglas J. Smith, Executive Director of Government and Community Relations who has spent his storied career building workforce and economic development partnerships that positively impacted communities throughout Michigan, has announced his retirement from Oakland Community College.

“Everyone in Michigan knows Doug and speaks highly of him. His network of contacts in government and Michigan businesses has been vital in connecting OCC with many key leaders,” OCC Chancellor Peter Provenzano, Jr. said.  “He is passionate about workforce and economic development and he understands why Oakland County was a great place for companies to locate and what they needed to succeed.  It was that knowledge and foresight that guided many of our educational and training programs to help businesses succeed.”

Smith joined OCC in March 2016 as Interim Executive Director of Economic and Workforce Development and Lifelong Learning, providing oversight for the College’s workforce and professional development and continuing education programs. This included the Goldman Sachs 10,000 Small Businesses and Michigan New Jobs Training programs. He then moved to his most recent post leading government and community relations for the College. In addition to his economic and workforce development successes, Smith also played a key role in garnering community support for OCC’s 2019 millage renewal.

“Doug served as co-leader of the outreach team that designed and implemented the information campaign for the college’s successful November 2019 millage renewal. His contribution was pivotal, and helped attain a record-high, 72 percent community support and win majorities in every community in Oakland County,” Dan  Jenuwine, Vice Chancellor for Advancement.

One of the area leaders who worked closely with Smith on workforce and economic development was Alan Kiriluk, the founder and chairman of KIRCO, a Michigan-based commercial real estate development, construction and property management company.

“Doug has been a dear friend of mine for decades and a great partner over our longstanding relationship,” Kiriluk said.   “Over the years, I have seen his hard work and energy impact our community in many aspects from the economy, transportation, education and workforce development. Doug is always readily available to give his time to our mutual community efforts and I have appreciated that very much.  He will always have my utmost respect. The citizens of the State of Michigan, Southeast Michigan and Oakland County have all benefited from his influence and efforts.”

Dennis Muchmore, Government Relations Practice Co/Leader at Honigman LLP, also had praise for Smith’s dedication to make a positive impact on colleges and the community.

“Doug Smith has spent his entire career creatively approaching the problems of communities, colleges and the state and providing solutions to the increasingly complex public administration challenges,”  he said.   “Of all my friends in public life, none has approached these challenges with a more positive, dedicated effort and for that matter, done it with that trademark Doug Smith smile.  He is a one of a kind.”

Smith holds a master’s degree from the University of Michigan in public policy specializing in international economics, and a bachelor’s degree in economics and government from Lawrence University (Appleton, Wisconsin). He’s held board and other volunteer positions on the Michigan Municipal Services Authority; Michigan Schools and Government Credit Union; Oakland County Transportation Roundtable; Boys and Girls Clubs of America; Automation Alley; and the Detroit Regional Chamber.  He was also a mayoral appointment to the Pontiac/OU Initiative.