With new and emerging domestic terrorism threats becoming more sophisticated, first responders need to be at the forefront of detecting and reacting to these threats to keep our communities safe.

Nearly 200 first responders and public safety officials throughout Michigan were the focus of the “Protect the Castle” homeland security symposium hosted by Oakland Community College (OCC) Oct. 10 and 11 at its Combined Regional Emergency Services Training (CREST) facility on the Auburn Hills campus.  This is the third annual symposium on domestic terrorism held at OCC. 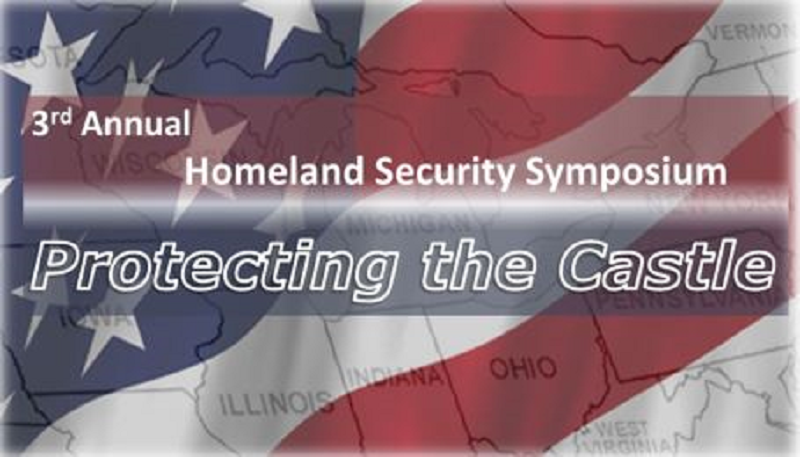 Attending the two-day event were representatives from 50 local, state and national agencies. They included police, fire and EMS departments; the Michigan State Police; the FBI; the U.S. Department of Homeland Security; U.S. Customs and Border Patrol; and military personnel.

“It is vital for all the local, state and national public safety organizations to work together to combat the growing homeland security and terrorism threats we face, and this conference plays an important role in increasing the communications between all the various agencies to help us better protect the community,” Ceci said.

“We must keep pace by continually assessing potential targets and actively engage new partners to combat the threat, as we cannot do it alone," Aud said.