OAKLAND COUNTY, Michigan — The Oakland Community College Spanish Club will be hosting a viewing of “Who is Dayani Cristal?” tomorrow night, April 4. This is the finale of the Ibero-American Film Festival, which began March 7 as a way for international students to celebrate with the community the new wave of Ibero-American cinema. 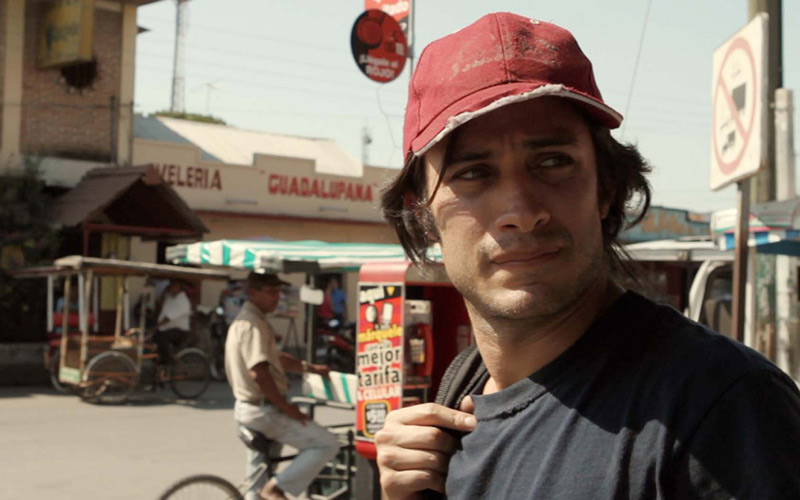 “Who Is Dayani Cristal?” winner of the Sundance 2013 cinematography award and nominated in the World Documentary Competition, shows how one life becomes testimony to the tragic results of the U.S. war on immigration.

The screening will take place at 7 p.m. Thursday, April 4, in the F-123 amphitheater on OCC’s Auburn Hills campus. Admission is free.

Other films shown during the festival were: